WE ARE READY TO WELCOME YOU!

Our hotels are open - with adapted services - for you to live a new Cumbres experience.

Remember to check the government requirements for traveling throughout Chile in place at the moment of your trip.

We look after ourselves to take care of you! Review the complete sanitary and hygiene protocol measures for COVID-19.

*The services of our hotels may be conditioned by the increase of Ómicron variant in Chile. 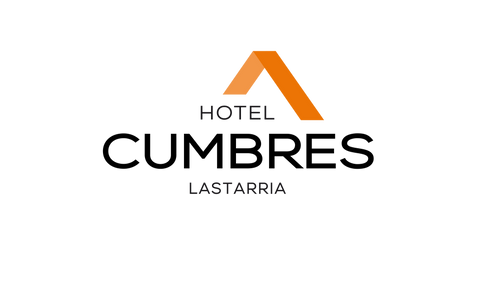 Hotel Cumbres Lastarria is located in the heart of the Lastarria Quarter, famous for its wealth of cultural history, well-known museums, stores and a wide range of eateries, all within an informal Bohemian and vibrant atmosphere.

10 minutes on foot from the hotel

For over 100 years, this museum has been considered as one of the most significant representatives of the country’s cultural and artistic history. Among its collections are: Chilean and South American art and, on the upper floors of the building is the Museum of Contemporaneous Art.

5 minutes on foot from the hotel

This is one of the public parks most visited by both domestic and foreign tourists and it is also one of the most discernable icons in the capital and the country.

It is a silent witness to the development of the city of Santiago since the arrival of the first Spanish Conquerors when they entered the Valley of the Mapocho River on December 13, 1540. Called Huelén by the natives they came across in the area, it was on its banks that Pedro de Valdivia, at the head of his small band, set up camp before founding Santiago de la Nueva Extremadura. Besides its different species of trees, ornaments of European origin and relics from Chile’s colonial past, there are attractive corners on this Hill, such as Castillo Hidalgo and the terraces of Neptuno and Caupolicán.

15 minutes on foot from the hotel

Santiago’s main square is considered to be the heart of the capital of Chile, and from its Zero Kilometer point, distances are calculated to the different towns and cities in the country. Around its regular shape are located some of the capital’s most emblematic buildings, such as: the Municipality of Santiago, the Central Post Office, the National History Museum and the Metropolitan Cathedral; all of which 10 are not only witnesses to the origin of the city and to its development over more than four centuries, but also to the characters who have lived and thrived in and around this central space, such as the local artists who display their works alongside sellers of historic photographs using ancient machines and the usual street artists and clowns.

​The square has been recently renovated with works that have improved its illumination; also, the installation of public Wi-Fi, new benches, shrubbery and the recovery of Portal Bulnes.